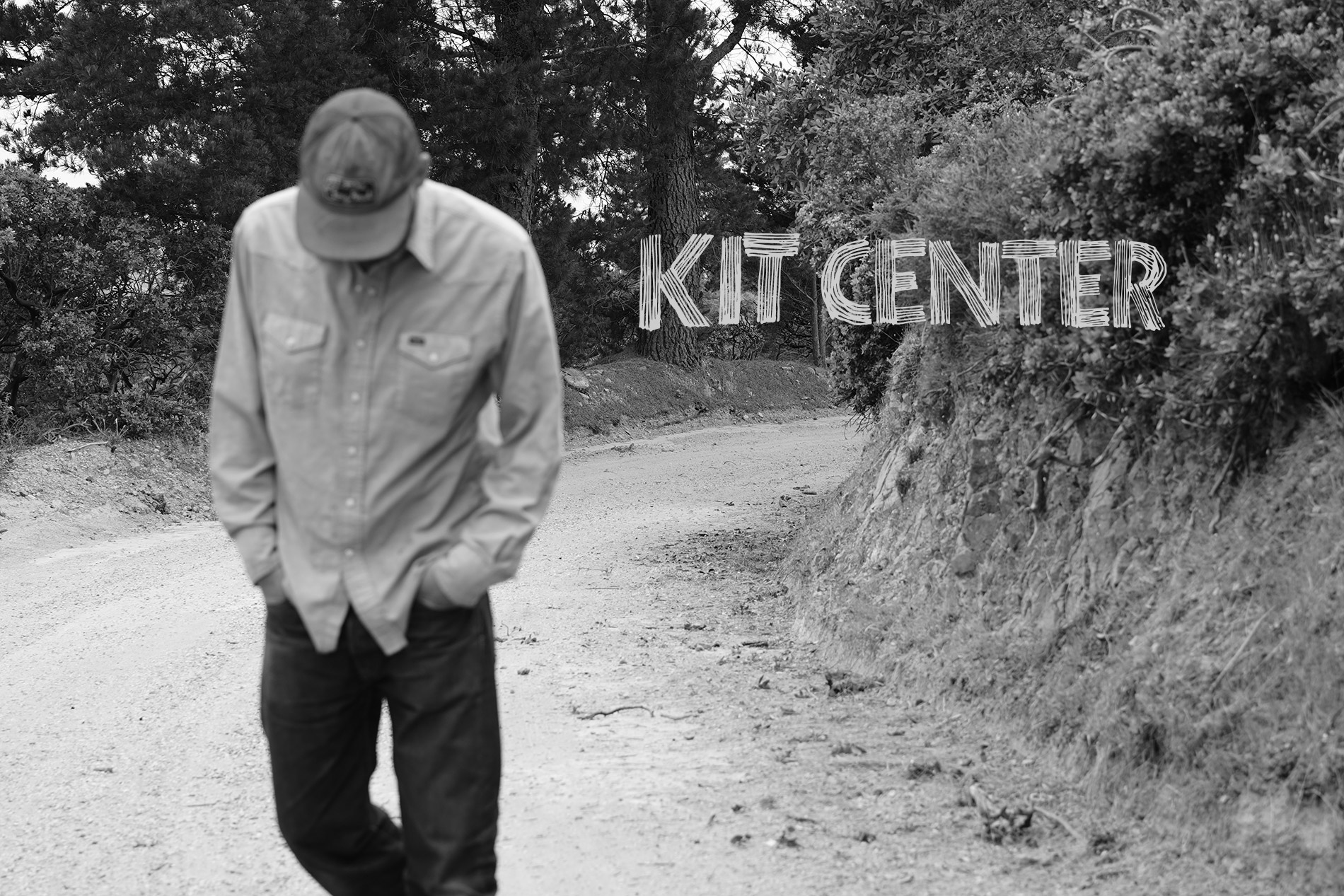 Kit Center has been odd his whole life. Maybe it starts with a name. As a child he lived in buses, garages, trailers and attics. He began recording at the age of 6 on his father's Tascam tape machine and has been at it ever since. As an adult he traveled restlessly across the continent, eventually finding a home in Oakland, California where he continues to write and record.

Over the last decade, his musical projects have included The Brothers Amor, The Hollow Bones, The Lovewells, and Moses Cadillac. Most recently Kit has been creating music under his own name and this site serves as its repository. The project is a continuation of his love affair with songwriting, recorded under the influence of many different muses.

He also runs a small analog studio in Oakland, is a co-founder of the Long Road Society record label, and co-hosts Run With The Moon, a live music showcase at Starline Social Club, every full moon. 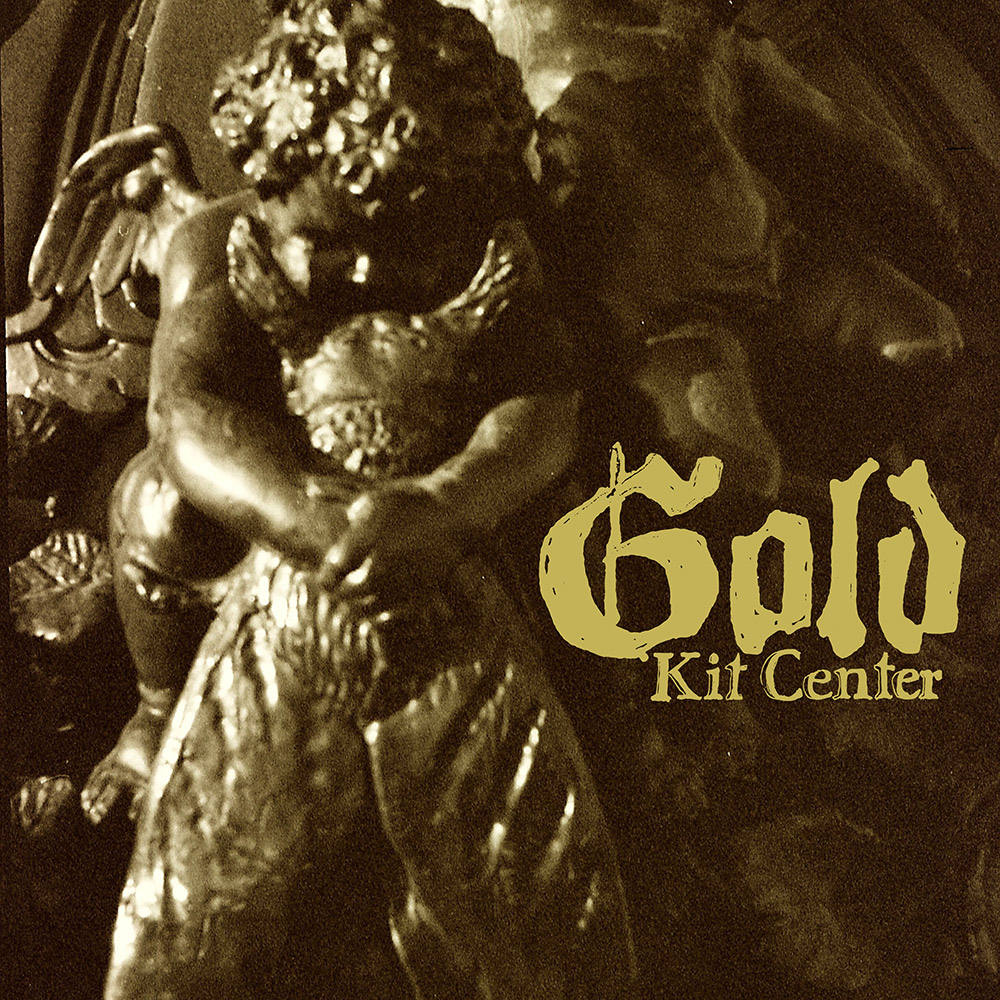 Kit Center released his first single "Gold" on The Long Road Society in May 2020. You can purchase the single on Bandcamp or stream the song on the following channels: